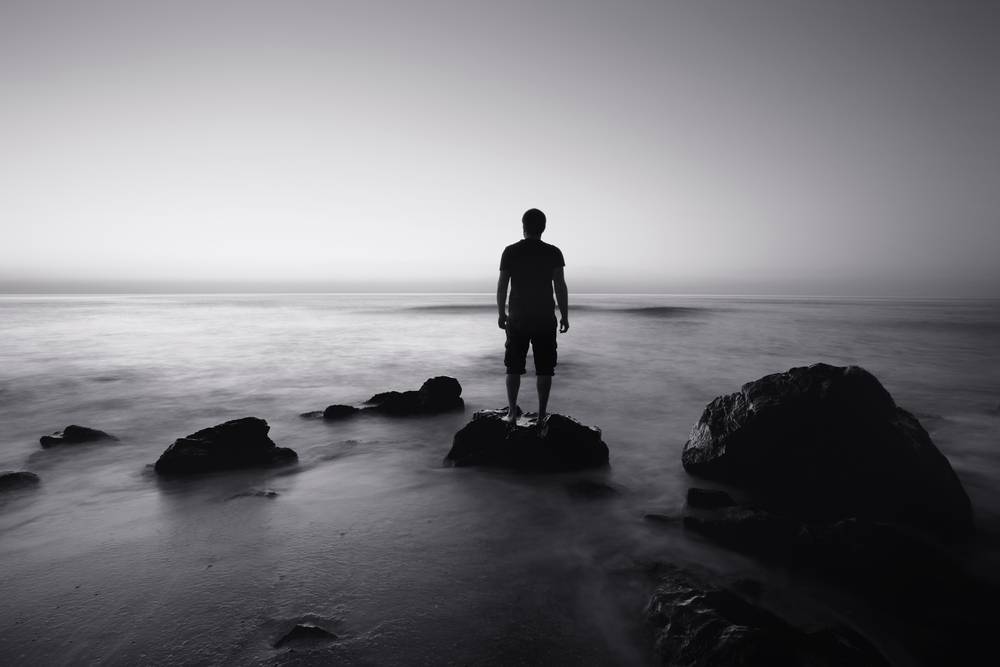 A call to all good men

There are many good men using their strength to provide, nurture, protect and care for their families but unfortunately there are also a great many men who are getting it wrong and causing untold damage in the process. True masculinity is a beautiful gift to the the man that possesses it, to the people in his life and to the community in which he lives.True masculinity protects, provides, nurtures, sustains, it brings peace and order, it empowers and builds. Masculinity gone wrong however is the opposite, it destroys by silent neglect or active abuse.

The two extremes of masculinity gone wrong are passivity and abuse.

Passive men withdraw, they fail to use their strength in the way in which it was designed to be used, they fail to stand up and be what a man is called to be. The abusive man takes the gift of his strength and misuses it to bully and damage the very people he has been given to look after. Family is given to a man as a sacred trust and strength is given to a man to fulfil the beautiful responsibilities attached to this trust. With his strength a man is called to provide a sanctuary in which his children can grow emotionally, physically and spiritually. This is a father’s divine calling, his non-negotiable responsibility, and yet somehow wounded men all around the world renege on this beautiful responsibility, defile their sacred trust, and abuse their power to tear down those they are called to build up. Abuse can take many forms, from sexual or physical abuse to more subtle verbal abuse or simply not allowing his family to have a voice and be heard. This kind of man may be seen by those outside of his family as a man’s man, a macho, but in reality he is a coward and a bully.

In society passive men fail to speak out in the face of injustice, they fail to stand up against what is wrong and in doing so they allow wrong to prevail.

In society abusive men misuse power for their own gain, they corrupt, they lie and cheat, they seek only to fulfil their own needs and pursue their own ends. They tear down the moral fibre of society and set a disastrous example for youth to follow. The dearth of deeply moral, selfless men of integrity in positions of power in our country, both in business and politics, is testimony to the passivity and abuse that so many men have fallen into. However South Africa has many good men, men who are neither passive nor abusive but who are often tarred with the same brush as those who are.

It is critical for the future of our country that good men are mobilised and empowered and that men who have a distorted perception of what true masculinity is are healed, restored and held accountable to be true men.