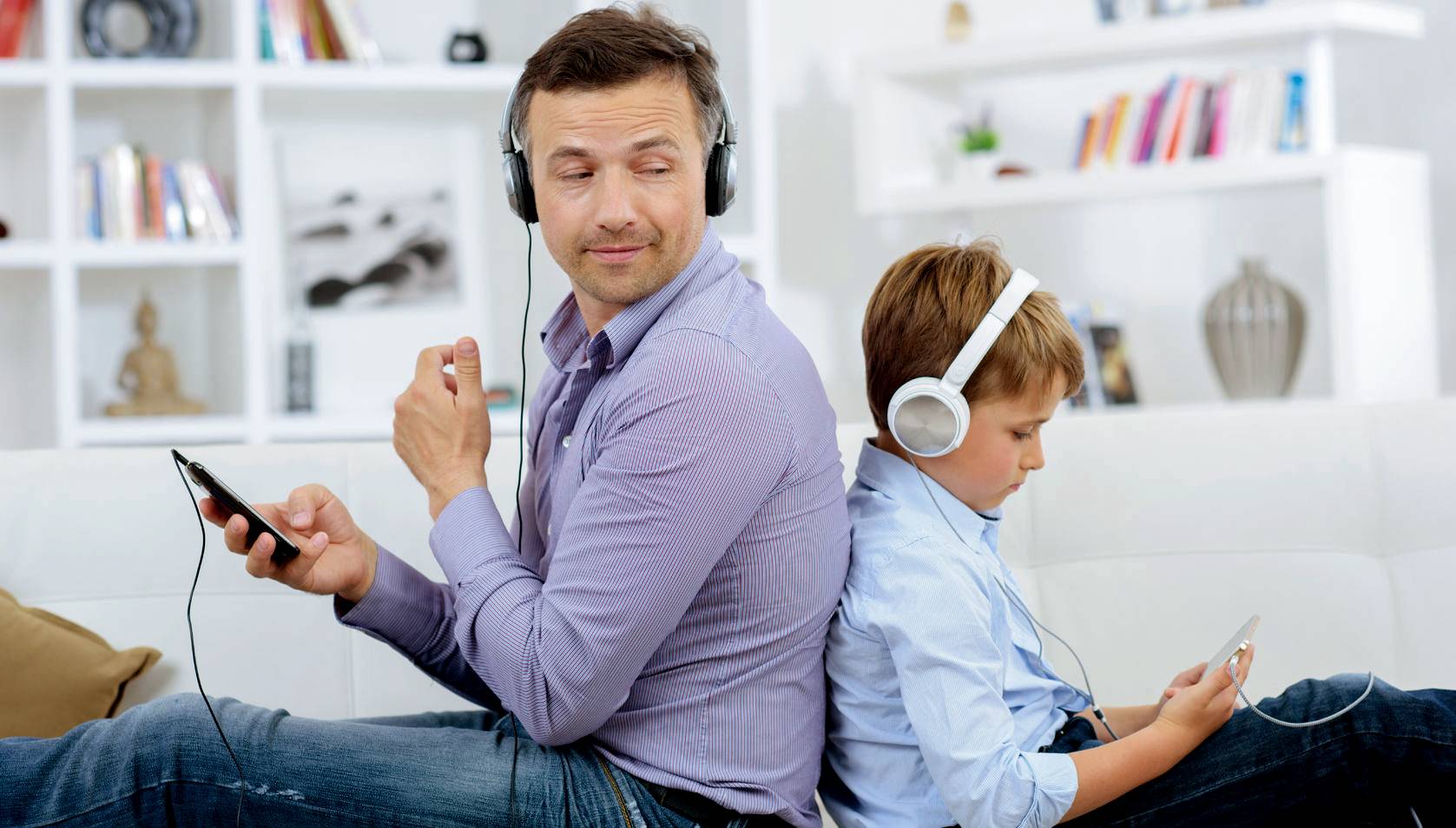 How well do you know your child?

One of the greatest longings we all have is to be truly seen, truly known. People often fall in love with the first person who really “gets them”, even if the person is not right in most other ways. It is a universal soul cry and it is one that every father needs to respond to. Thus the first DadVerb is to see.

William Shakespeare said that “It is a wise father that knows his own child”. A good father makes it a mission to discover the essence of his son or his daughter. He hears and sees. He listens to his children’s words, their body language, their behaviour, what their eyes are saying. He knows them. He knows what makes his daughter’s heart come alive, what her favourite colour is, her fears, passions, likes, dislikes. He knows what excites his son, what will make him get up early in the morning raring to go.

Most of us are guilty of being more concerned with getting our own point across than listening to what the other person is saying. There is great wisdom in “seeking first to understand before being understood” as Steven Covey says in his inspiring book, The Seven Habits of Highly Effective People (Simon & Schuster). It is so important to get this right with our children. It means putting listening above telling, seeing above being seen and it does not come naturally for most men.
Much of the angst of teenage years is a result of young people not feeling understood. Much of the frustration and rebellion we experience from our children is a direct result of us as fathers just not “getting them”. If you make it a habit from when your children are still very young to listen to them, hear them and understand them you will greatly reduce the odds of them becoming angry, rebellious teenagers.
I have been guilty on many occasions of not hearing my children. I remember one conversation I had with my son Luke in which we disagreed quite strongly. Not long into the discussion he started to withdraw and become quiet and I noticed that he had tears in his eyes. I asked him what was wrong and after some prodding I realised that I had been overriding him with my view and had not been listening to him and allowing him to get his point across. He was frustrated and upset, and it was my fault.
As a father it is easy to dominate. You are bigger, stronger and have more authority. I had to learn to keep quiet, holding back my own strong opinion while allowing Luke to express himself fully. This is the starting point of truly understanding your child. Children don’t always have the words and the reference points to clearly articulate what they want to say and so it is often easy to discount what they are saying and override it with stronger arguments.
Instead of doing this we need to help them articulate and frame what they are saying, we need to take time to really get into their heads and hearts and listen and hear. We need to let them know that what they feel and think matters and help them to express it and then feed it back to them in a way that makes sense to them and us.
When a child is quiet or frustrated it often means that they don’t feel seen or heard. A father must make it a mission to hear and understand, to see and acknowledge. Knowing your child lets them know that they matter, that what they think and feel is important. It affirms and validates them. It gives credence to who they are and creates in them the confidence to be themselves.

An important part of seeing your child is to notice what they are doing and take time to let them know that you do. I told the story in an earlier chapter about Luke’s 11th birthday party.  While he and his friends were doing their best to rough me up and destroy the neighbourhood, my daughter Blythe had a few of her own friends around and they were playing a somewhat different game. They had climbed into her mom’s wardrobe and were parading around in a variety of outfits, tottering about in high heels way too large for their feet.

I took some time out from the testosterone-fuelled mayhem to acknowledge her and tell her how beautiful she looked. We ended up doing an impromptu photo shoot.  Blythe needed to be seen by her dad but what she wanted me to see was very different from what her brother wanted me to see. She needed me to see that she was beautiful. And I did. And I told her. And she glowed.