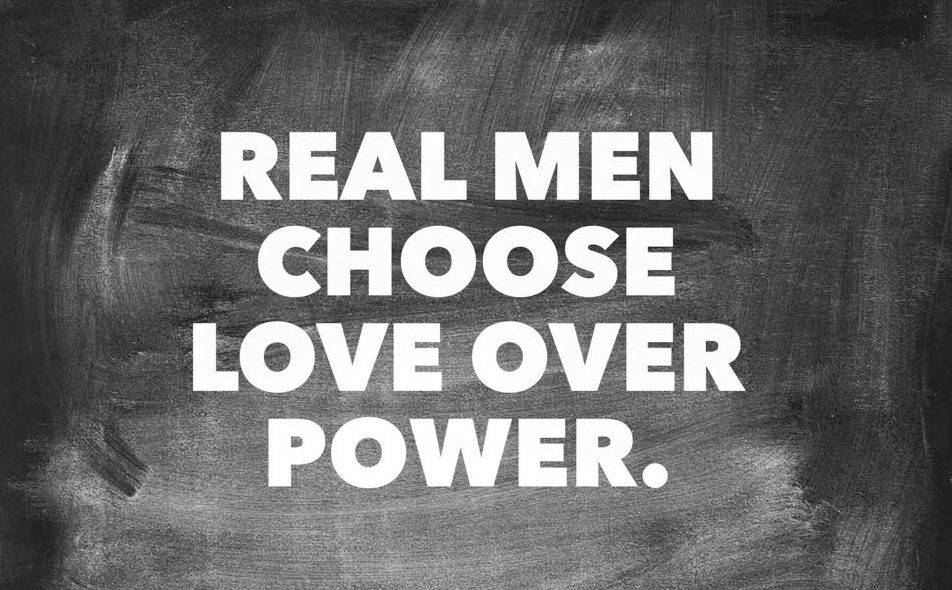 A father is the most important man in his children’s lives. He is his daughter’s first romance and his son’s first hero. Every boy longs to be mentored by his dad and every girl longs to be adored by him. At the heart of fatherhood is masculinity. Yet we live in a world in which the definition and perception of masculinity is mired in confusion and negativity. The media image of masculinity has degenerated to the point where it is more often reviled than revered. Men are portrayed as everything from emotionally incompetent layabouts to posers and philanderers.

In spite of this masculine identity crisis true masculinity is a powerful and positive force for good.

A man who is truly masculine embraces responsibility and loves, honours, protects and provides for his family and loved ones. He lives with integrity, motivated by conviction, not comfort or convenience. True masculinity is not determined by how much physical strength a man has but rather the strength of his character. It is not a matter of how much wealth or power a man has but what he does with the wealth and power that he does have. A truly masculine man is courageous and uncompromising in his convictions. He is a source of tenderness and a place of safety for those he loves.
True masculinity requires the courage to live authentically, to measure our strength and our worth by who we are, not on what we have and on what others say about us. Gandhi summed it up perfectly when he said, “Manliness consists not in bluff, bravado or loneliness. It consists in daring to do the right thing and facing consequences whether it is in matters social, political or other. It consists in deeds not words.”

For many men life is a constant quest to find identity and validation and to prove that they have what it takes.

At the core of this is a deep, secret fear that they are not quite adequate as men. The liberating truth is that you don’t have to play the man to be the man. You are the man, and so much more so, if you don’t have a constant need to prove it.
Boys and girls need fathers who know who they are, fathers who will impart to them the emotional and spiritual building blocks they need to build a great life. Being a true father starts with being a true man.